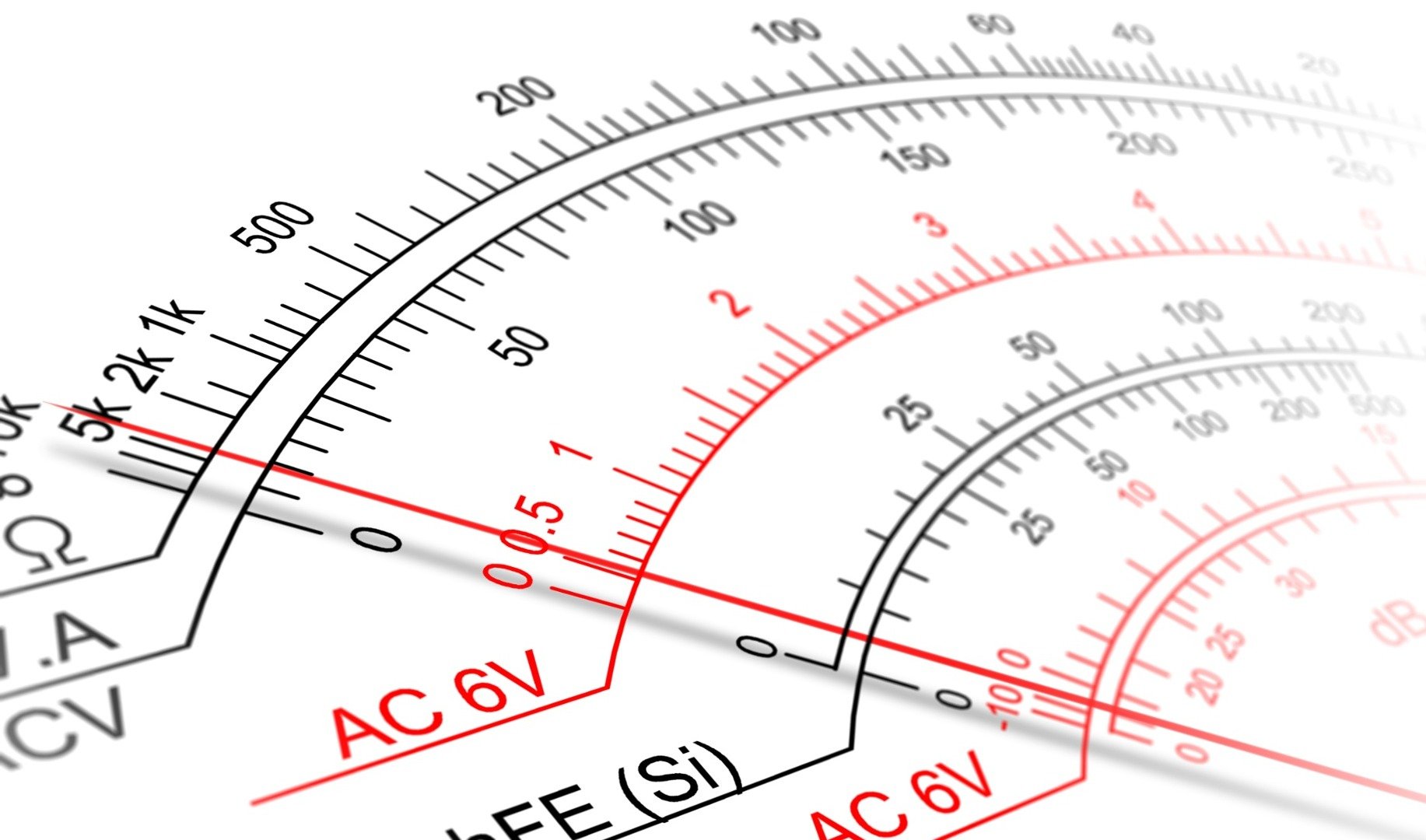 A typical request from an original equipment manufacturer (OEM) to a manufacturer of loudspeakers is ‘I want a system that plays louder, better, is smaller, and cheaper.’ Don’t we all.

To get to a finished product that delivers the results a customer asks for requires a great deal of technical expertise. One component of that is understanding the concept of impedance, how it impacts the sound level coming from a speaker, and how it must be accounted for when an audio system is being designed.

Speakers turn electrical energy (alternating current) into mechanical energy (the movement of the suspended parts within the speaker) in order to produce sound waves from its cone/diaphragm. Speakers are generally very inefficient in turning electrical input signals  into sound. A speaker considered to be really good may be only 1% efficient. Therefore, it’s very important to consider how the required type of speaker (woofer, midrange, or tweeter) is intended to be used and that it’s paired with the appropriate amplifier.

How much electrical energy required of the amplifier to produce X amount of mechanical energy is directly related to a speaker’s impedance characteristics. Think of it as the electrical resistance or load it puts on the amp. The lower the impedance, the more current it can draw from the amplifier. While amps being able to handle low-impedance speakers was a problem back in the day, modern electronics and amplifiers have fail safes built in so they don’t short out if a speaker draws too much power from them.

Speakers are typically rated nominally at either 4 Ohms or 8 Ohms by their manufacturer, but their impedance actually fluctuates with the frequencies of the input signal and also how its mechanical/suspension components are reacting. If you look at an impedance graph of a speaker rated for 8 Ohms by its manufacturer, it’s actually only going to be close to 8 Ohms at its lowest resistive point above the resonant frequency. At other frequencies the impedance will increase and is at its highest at the resonant  frequency of the speaker.

A little secret of the consumer loudspeaker market is that manufacturers will reduce the impedance as much as they can so their speakers sound louder (which consumers generally equate with better) when compared against other speakers drawing the same voltage from a display amp in a showroom.

Impedance matters when you’re thinking about how a loudspeaker system is wired. If you wire more than one speaker in parallel it reduces the total impedance of the load. The equation to calculate it is very simple: it’s the nominal impedance of the speaker divided by the number of speakers that are wired. So two 8 Ohms speakers wired in parallel actually have a 4 Ohm load. That’s 8 divided by 2.

This is why something like a big box store with 50 speakers for a paging system can’t wire them all in parallel. They’d basically have too low of an impedance creating problems for certain amplifiers. Instead, they put transformers on each driver to adjust the impedance of all the speakers. Then they set the amp to a lower current and higher voltage level (like 70 volts) and their system is able to handle it. This also allows them to use more economical wiring because the current running through the system is so low.

Impedance characteristics are also very important in the design of muti-speaker (2-way, 3-way, or more) systems. Achieving an overall balanced and pleasing sounding speaker system requires a strong understanding of how to pair different types of speakers like woofers, midranges, and tweeters and how their impedances will blend at different frequencies. This knowledge is critical in the design and implementation of passive or active crossovers which allow you to fine-tune a given system's response. 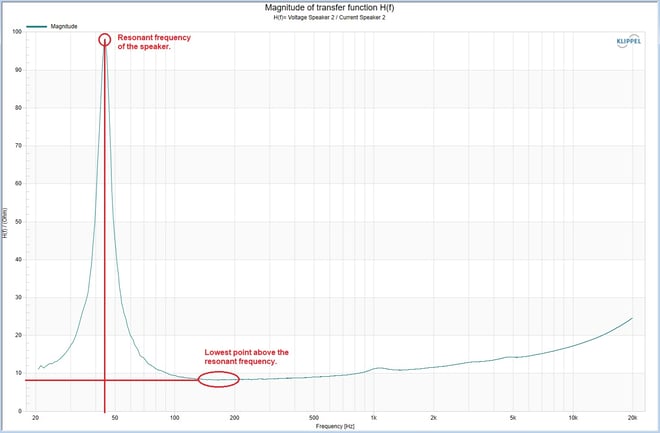 There are various devices and software systems that can precisely test a loudspeaker's impedance. For precision results, MISCO utilizes the Klippel analyzer system that will give you the impedance, magnitude, phase and its point and band values. This is just one of the tests that MISCO performs on loudspeakers and systems it creates for customers. These Klippel analyzers also accurately measure total harmonic distortion, thermal characteristics of the speaker, power handling, maximum output, power response, traditional SPL (in both 2pi and 4pi space), and much more.

To get a better sense for how the internal components and materials used in a speaker impact impedance you can download our Loudspeaker 101 Guide.

When designing a loudspeaker, a lot of time and energy goes into making sure that you get the exact...
Read More

Testing Loudspeakers with a Sine Sweep

If you are adding a loudspeaker or audio system to a product, the testing capabilities of your...
Read More