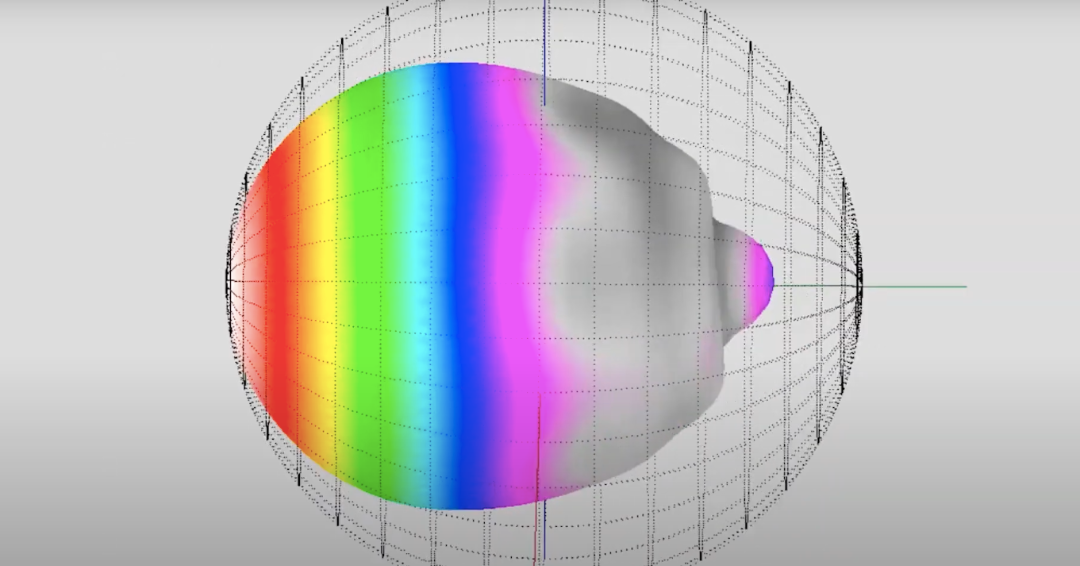 Custom-made loudspeakers are a mix of art and science. The art is in understanding the materials you can use for the speaker system, and the design techniques you can incorporate to achieve the desired results. The science is in the testing and ensuring the mix has come together as intended, and that the speaker will perform the way you want in its final application.

There are two powerful tools that loudspeaker manufacturers rely heavily on for testing -- anechoic chambers and Klippel Near Field Scanners (NFS). Both are used to measure the sound radiating from a speaker in multiple points and angles (data that tells you both the speaker’s acoustic radiation pattern and its frequency response). But how do the two compare?

Anechoic chambers have been around since the 1930s. They are essentially soundproof rooms designed to eliminate interference in acoustical testing. They have thick walls to keep out outside noise and are covered inside with special absorptive cones or wedges that eliminate acoustic reflections from walls and prevent them from interfering with the speaker measurement. “Anechoic” means free from echo. These rooms are expensive to build and massive. It’s not unusual for an anechoic chamber to cost half a million dollars or more

A speaker is tested in an anechoic chamber by attaching it to a tri-axis gimbal. The speaker rotates around in 360° and measurements are recorded from a fixed microphone and at a specific distance.

The NFS was introduced by Klippel, a Germany-based leader in creating audio testing tools. The NFS combines robotics and powerful software to measure a speaker. Instead of the speaker rotating (like in an anechoic chamber), a microphone rotates around the speaker to gather all the data needed. Take a look at the video below to see it in action.

An NFS system and the software it uses goes for around $100,000 - expensive, but much cheaper than building a new anechoic chamber. And guess what? You can move an NFS system if you move locations – that can’t be said too easily for an anechoic chamber!

Most anechoic chambers have limitations at low frequencies because the rooms and the sound deadening cones just aren’t large enough to measure very low frequencies. A sound wave that is 100Hz is approximately 11 feet long, at 20Hz it’s approximately 60 feet long. There are very few anechoic chambers that can measure that low accurately, and those that can are owned by some of the largest companies and governmental research bodies in the world (anechoic chambers are used for a variety of acoustical measurements). A chamber that large isn’t typical in the speaker industry due to the size and expense. What is typical is to make partial measurements in a smaller chamber, and then bring the speaker outdoors and away from reflecting walls (the largest anechoic chamber!) to measure the lowest frequencies. Then the two measurements are combined to complete the frequency response curve. It’s’ best to pick days when there is no wind or rain as those can ruin your results (and hairdo)!

Low frequency measurement is where the NFS has a distinct advantage. An NFS operates in a normal room, with a microphone that is within the “near field” of the speaker, usually 10 - 15cm away. It then encircles the speaker making many measurements to create a 360° radiation pattern (or “balloon” as it is sometimes called). Then, using complex math, Klippel software extrapolates the data to determine how the speaker would sound further away (the “far field”) and creates an acoustical model for the low frequency information it has gained through measurement, thus solving the wavelength/dimension problem.

Efficiency is another reason NFSs are stealing work from anechoic chambers. The robotics are fully automated so, with a little preprogramming, you can measure thousands of points around a speaker in just a few hours while you tend to other aspects of the same project. To get the same number of data points out of an anechoic chamber could take several days, if not weeks, of concentrated and attended work.

Speaker manufacturers, like MISCO, use a Klippel NFS along with other cutting-edge technologies, to test prototypes and iterate designs much faster. Then, the final product can be verified through final testing to make sure it meets or exceeds the customer’s expectations.

The NFS is especially good at examining devices where a single, on-axis measurement does not accurately describe their performance at various listening positions and angles. These include large professional concert speakers, right down to small, portable Bluetooth speakers, tablets, and laptops.

Tags: Loudspeaker Testing
Back to Blog

Why Factory Acceptance Testing Is Critical for New Speakers

A loudspeaker’s design might be perfect but thorough and objective 100% end of production line...
Read More

Why You Should Use a Full System Approach to Audio Design

Speakers often need to be added - embedded - into a product that is not primarily an audio product....
Read More

If you are lucky enough to own a Ferrari GTO you probably put some thought into making sure it has...
Read More