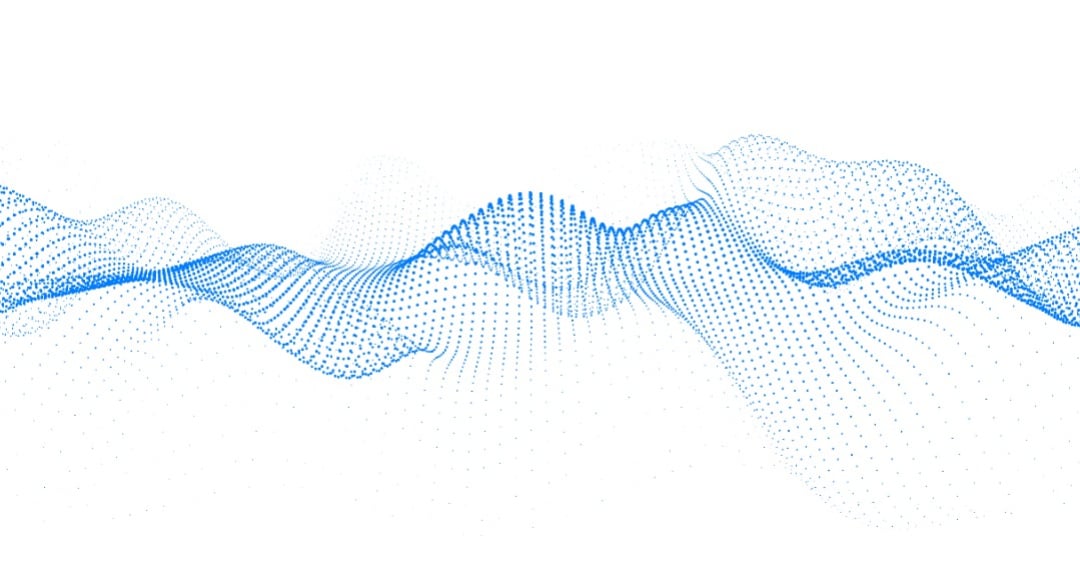 Testing Loudspeakers with a Sine Sweep

If you are adding a loudspeaker or audio system to a product, the testing capabilities of your speaker manufacturer are critical. This includes both their ability to perform research and development (R&D) testing, so they deliver a speaker that meets your requirements, and end-of-the-line testing (EOL) so you don’t have to deal with quality control issues.

One valuable technique for testing a speaker is by playing a sine sweep through it and measuring the results with an analyzer both during R&D and during QC/EOL. A sine sweep is an ascending (or descending) tone that moves through the frequency response (usually 20 Hz to 20kHz) and at varying speeds.

Using high-tech testing equipment like Klippel analyzers, transducer engineers can get very specific data on how the speaker handles each frequency by running a sine sweep through it.

If your application presents limited space to work within, like a speaker that must fit within a car door, or one that has strict weight restrictions, like in the aviation industry, testing of prototypes is a must so you can balance frequency response goals against costs, size and weight. Without applying a stimulus to the speaker (such as a sine wave), there is no way to judge the performance of the speaker after those important parameters are accounted for.

Transducer engineers can slow a sine signal down in certain frequency ranges so they can focus in on a specific area that might be problematic for the speaker. Then, they can listen and look at the frequency response for any “rub and buzz” of the voice coil, or other defects in the speaker that present themselves.

Often these are caused by mechanical issues and may require some further design changes. Perhaps the spider that holds the voice coil in place needs to be stiffened, or adjustments are required for the adhesive that connects the dust cap, or there are simply particles in the voice coil gap which cause rubbing or buzzing noises. There are many adjustments that can be made as the design develops, to mitigate problems and deliver a system according to the intended specifications.

Another powerful tool used during the R&D phase is laser scanning vibrometry. A Klippel Laser Scanning Vibrometer (SCN) can measure thousands of individual points on the surface of a transducer, allowing the engineer to visually inspect a diaphragm's movement while playing a sine sweep. This will inform the engineer of any movement of the diaphragm that is outside of its intended behavior.

Sometimes when a speaker is pushed to its limits, you can see unexpected ripples in the cone material, or uneven rocking of the whole diaphragm. This obviously hurts sound quality by imparting distortion. Again, a stiffer material for the cone or additional design tweak may be required to limit or alleviate these problems. However, solving a problem in a speaker design can be like peeling the first layer of an onion; you solve one large issue only to discover it was hiding another issue beneath it that now needs to be addressed.

As the customer, communicate early with your manufacturer what your cost vs performance thresholds are so they can work within them. The R&D team will continue to tweak the design until they have a “golden device” that will be serialized, saved for future reference, and used as the example for all future manufacturing runs.

Some manufacturers still have a person at the end of the production line to physically listen to a speaker as their final form of quality control. However, between testers across different shifts, human fatigue and background noise, ensuring consistency is difficult and subsequently, increases the risk for human error.

More high-tech manufacturers have gone digital in their EOL testing. The parameters from the golden device, information like frequency response, resonant frequency, polarity, impedance, and distortion limits can be entered into quality control software. Then a technician can take each speaker, place it in a baffle, run a sine sweep through it, and immediately see whether it passes or fails the quality control thresholds that have been previously established.

If you really want to dig deeper into the science behind loudspeakers, download our Loudspeaker 101 Guide.

American Made Speakers - Speaker Manufacturers in the USA

The world continues to be an uncertain place. Decision-makers in business were already dealing with...
Read More

Digital Signal Processing (DSP) has been around for about 30 years, but it has never been more...
Read More