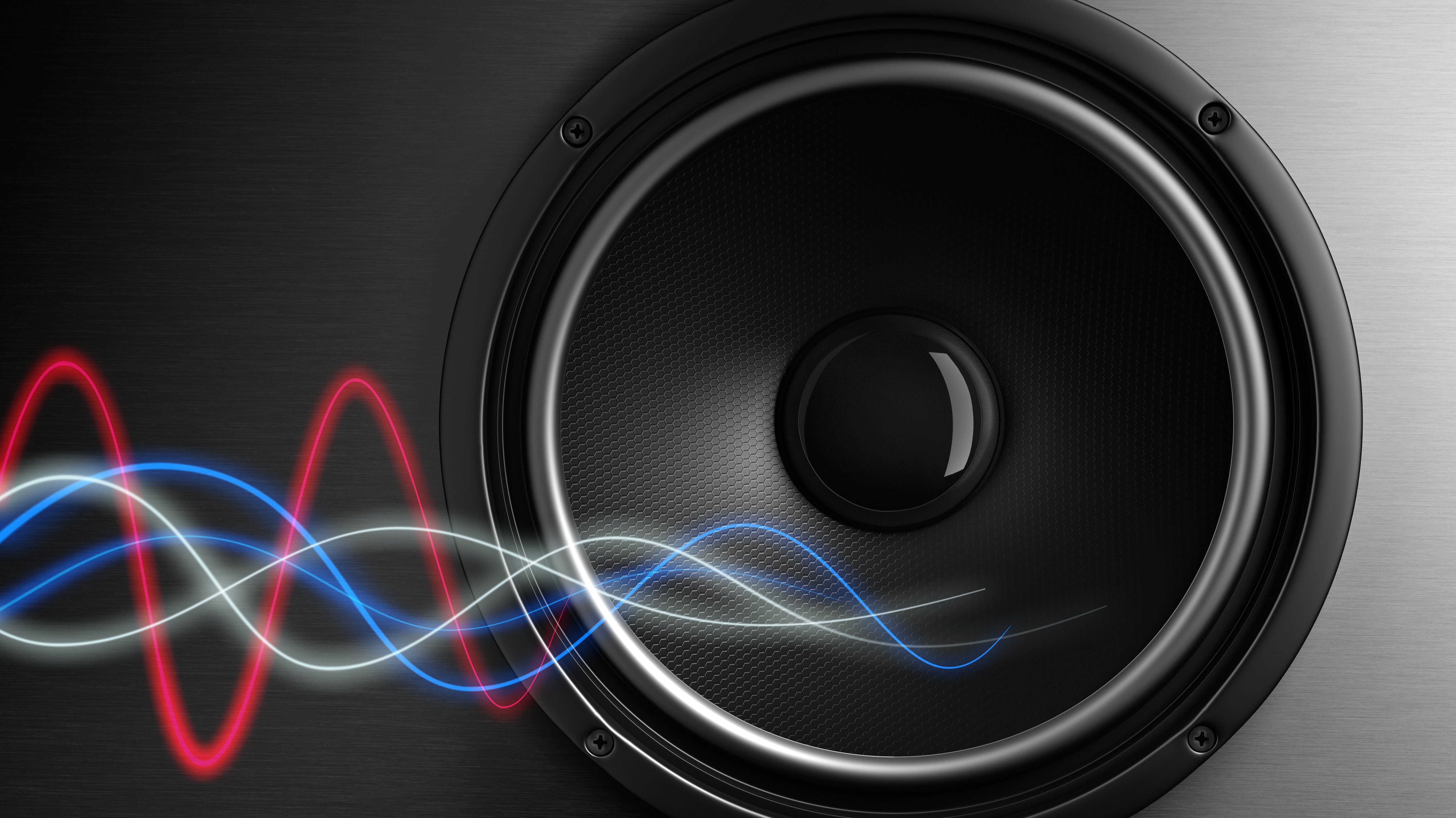 When designing a loudspeaker, a lot of time and energy goes into making sure that you get the exact sound quality that you need for your application. From specifying what materials make up the cone and voice coil, to the speaker enclosure, and even the grill that goes over the speaker. Every detail is meticulously engineered. One of the final steps in the process is to put a prototype of the loudspeaker together and run it through extensive acoustical measurement and testing to ensure that the theoretical design actually achieves your end goal.

Acoustics testing in a full sphere and what that means

It’s common in the industry to measure the speaker transducer by itself in a baffle board. This measures the acoustical radiation pattern of the speaker in a “half sphere” or the general direction that the speaker cone is facing. But that doesn’t take into account the sound being emitted from the back and sides of the transducer or how it’s going to react inside the enclosure that it will eventually be housed in.

A full sphere measurement was traditionally very difficult to perform. The speaker transducer was mounted in a system or cabinet and then placed into an anechoic chamber (a room designed to completely absorb sound). Engineers would painstakingly take sound measurements from hundreds or thousands of points over the course of weeks and map out the results to get a 3D map of the sound. The whole process, typically done by a third-party consultant, was time-consuming and extremely expensive.

Today that same level of testing can be performed in a matter of hours using the Klippel Near Field Scanner. The Near Field Scanner is autonomous. You place your speaker (whether it’s a large concert hall speaker or small Bluetooth device) on the scanner, program it, and push go - the robot takes over from there. When the Near Field Scanner is finished, you end up with a detailed diagram that shows how the sound is emitted from the speaker in all directions.

Collecting this data is incredibly important because it can be used to show how a speaker system is going to react in its eventual environment. For example, if you’re designing a system to go into a theater, you’ll want to have an understanding of how all of the speakers you are using will interact within that space and with each other in order to provide the best experience for the audience. The data provided by the Near Field Scanner can be entered into simulation software to show acousticians exactly how the speaker is going to react in the space — making sure they’re ordering the right speakers for their application.

Commuters, whether in the station or onboard, have to respond to announcements quickly. But there...
Read More

Choosing the Right Speaker Enclosure Type and Material for Your Application Every part of a speaker...
Read More

When you’re designing a new sound system, what components, materials, and design aspects should be...
Read More