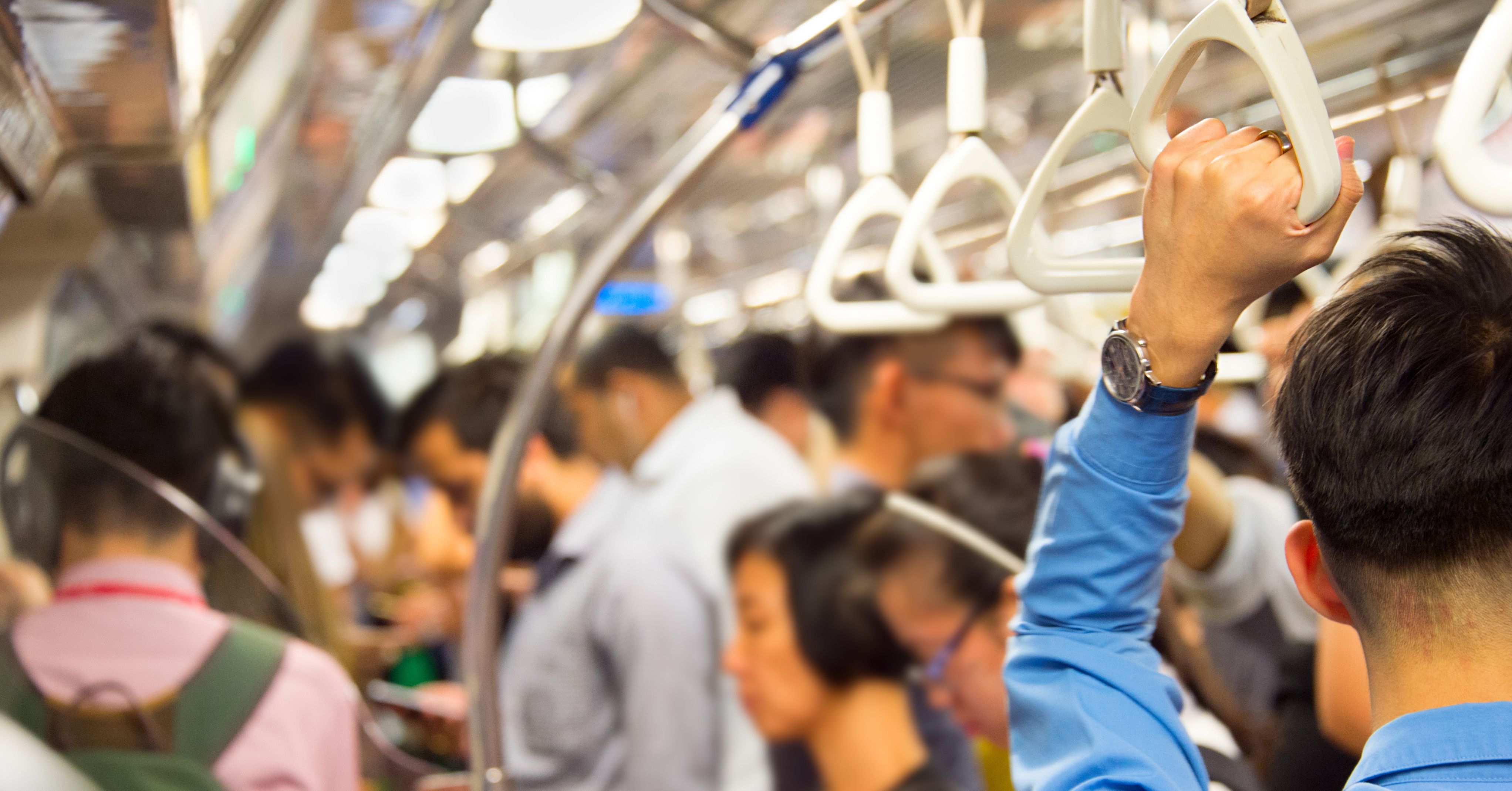 How to Buy the Right Train, Bus, and Mass Transit Loudspeakers

Commuters, whether in the station or onboard, have to respond to announcements quickly. But there are a lot of sounds that can come between commuters and the information they need to hear, like excited children, traffic noise, passenger conversation, and loud music, to name just a few.

It's not even always sound – there's a lot of visual chaos vying for our attention on public transit, like passengers moving back and forth, screens, advertisements, and the world passing by outside the window. Strong scents and odors can also be a distraction for the average commuter.

Add in the fact that the over 50 crowd, one of the transit industry's target demographics, experiences hearing loss, and it's easy to see why transit designers are demanding more from their loudspeakers.

How mass transit loudspeakers have evolved

At other times, 4-ohm automobile speakers were used for mass transit. Although great for music, car speakers also have the wrong frequency response and sensitivity to deliver clear, strong announcements. They also used twice the power necessary for mass transit, making them a huge point of wasted energy. Assembly of automotive speakers and enclosures often created additional labor costs and altered the sound quality even further.

It seems pretty simple: If you want to satisfy commuters, make sure they can hear announcements clearly. But a true loudspeaker solution for transit isn't just about volume. It accounts for all the other things vying for attention in the space where it'll be heard.

Today, mass transit loudspeakers are designed specifically for the application. Loudspeakers for mass transit include a loudspeaker driver,  transformer, ceiling grill, and enclosure customized to meet the specs and requirements of the specific application it'll be used in. With all the refinements made over the years, they're designed shallower to fit into tighter spaces (like the ceiling of a rail car), custom painted, tested at full assembly, and ready to install.

The value of designing, testing, and manufacturing mass transit loudspeakers all under one roof

Behind every good speaker is good design, good engineering, tight control of the manufacturing process and thorough testing. But good design can't be cookie cutter – it begins with a discussion between the loudspeaker manufacturer and the audio system designer. From there, both can focus on meeting the highest priority specs.

For example, if the system has to be loud enough to be heard clearly over high ambient noise, there are basically two ways to make that happen:

Loudspeaker sensitivity is specified in dB (decibels) and SPL (sound pressure level) with 1 watt input measured at 1 meter distance. Increasing output by 3dB to overcome high ambient noise requires doubling the power. So a speaker with 90 dB SPL (sensitivity) would require 2 watts of power to increase its output to 93 dB SPL. The higher the sensitivity, the less power required to produce sound that can overcome that ambient noise.

The same goes for any high-priority spec. If a loudspeaker needs to fit into a small space, the engineer might choose to use a low-profile, high-strength neodymium magnet to optimize performance.

On top of that, many loudspeaker suppliers can’t promise that control because they only provide design or order fulfillment; they are not the actual manufacturer. But quality control improves if design, prototyping, testing, and manufacturing are all handled by one supplier. It's easy to see how intentional loudspeaker design reduces total system cost compared to an off-the-shelf product.

The right speaker supplier is everything

The right loudspeaker solution is vital to getting a reliable product that's built for your specific application. In addition to using SoundCheck®, the world’s leading audio testing and measurement software, suppliers like MISCO often produce a low-quantity run of speakers during the prototyping stage to let mass transit customers test the speakers inside the actual buses and trains they'll be used in.

For the majority of commuters, transportation is more than getting from point A to point B. It’s also about comfort in knowing where they're going and how to get there. Clear, audible announcements can tell them what they need to know – but only the right loudspeaker solution can give them peace of mind and keep them riding again and again.

Have you ever blown a loudspeaker? If so, you’ve learned about loudspeaker power ratings the hard...
Read More

Choosing the Right Speaker Enclosure Type and Material for Your Application Every part of a speaker...
Read More