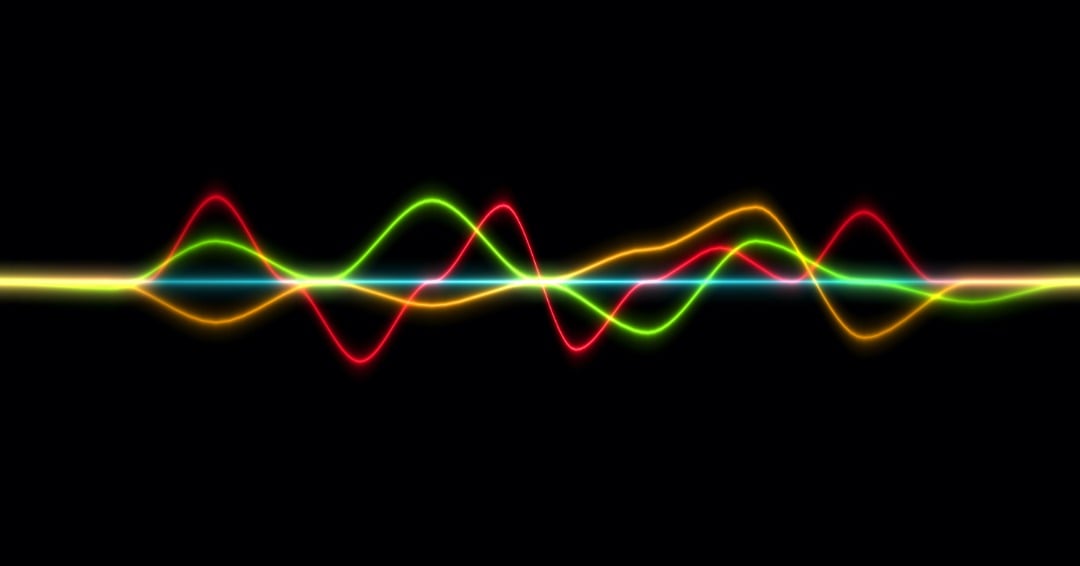 You probably know sound travels in a wave away from its source. That wave is created by a speaker as it pressurizes/modulates the air around it. The waves have an amplitude based on the size of the speaker and how much power is being sent to it.

The sound’s frequency, measured in Hertz (Hz), tells us how many cycles that wave makes in one second. The lower the frequency (fewer Hz) the lower the sound and the longer the wave (or period). Higher frequency sounds have shorter periods. The differences can be significant. 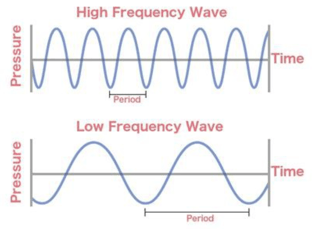 A midrange speaker may be designed to handle sounds with frequencies between 300 Hz and 5,000 Hz - the difference in those periods is roughly 40 inches versus less than 3 inches.

To find the wavelength (ƛ) of a frequency (f) in inches, we need to know sound travels at 13,500 inches per second (that’s its velocity v). We take the velocity and divide it by the frequency to get the wavelength. That’s ƛ=v/f, or specific for inches ƛ=13,500/f.

This is important to understand when considering how a baffle affects audio. A baffle is the plane where a speaker is mounted or the front of a loudspeaker enclosure. If the distance from the center of the speaker cone to the edge of the baffle is larger than the wavelength, then the sound will hit the baffle and bounce out away from the speaker. For a person listening directly in front of the speaker, they won’t hear the mixed sound as it was originally intended. The higher frequency sounds, which bounced off the baffle, will be projected forward and be perceived as artificially amplified compared to the low-frequency sounds with waves too long to be affected by the baffle. The increased output of higher frequency sounds caused by this is called the baffle step response.

The shape and size of the loudspeaker’s enclosure also affect the frequency response of a speaker.

All of these scenarios need to be accounted for when you’re designing an OEM loudspeaker system, so it’s important to think about where the speakers will be used before they’re built. 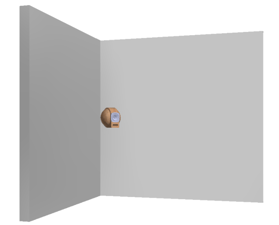 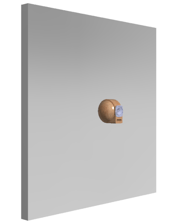 Sound engineers correct for the baffle step using a baffle step circuit (BSC). This relatively straightforward crossover circuit turns down sounds at a certain frequency, so they don’t play too loud when their shorter waves bounce off the baffle and get artificially amplified. Generally, it reduces the higher frequency sounds by 6dB.

To properly set a BSC and establish which frequency sounds will be turned down, the sound engineer must take into account both the size of the baffle and the DC resistance of the speaker (typically 4, 6, or 8 Ohms). The higher the Ohms, the higher the BSC inductor and resistor will need to be set to achieve the same result.

Many speakers, up to 8” in diameter, are measured by the manufacturer for frequency response on an IEC 268-5 standard baffle that measures 53” wide by about 65” tall.

MISCO measures and tests most speakers on an “infinite” baffle that is much larger. This lets us get a more accurate picture of the speaker’s frequency response.

Still baffled by how this all works? Please reach out to us, and we’d be happy to help solve your unique loudspeaker system challenges.

Tags: OEM Speakers
Back to Blog

When it comes to sound, a good woofer can give you the feels. Woofers produce the full bass tones...
Read More