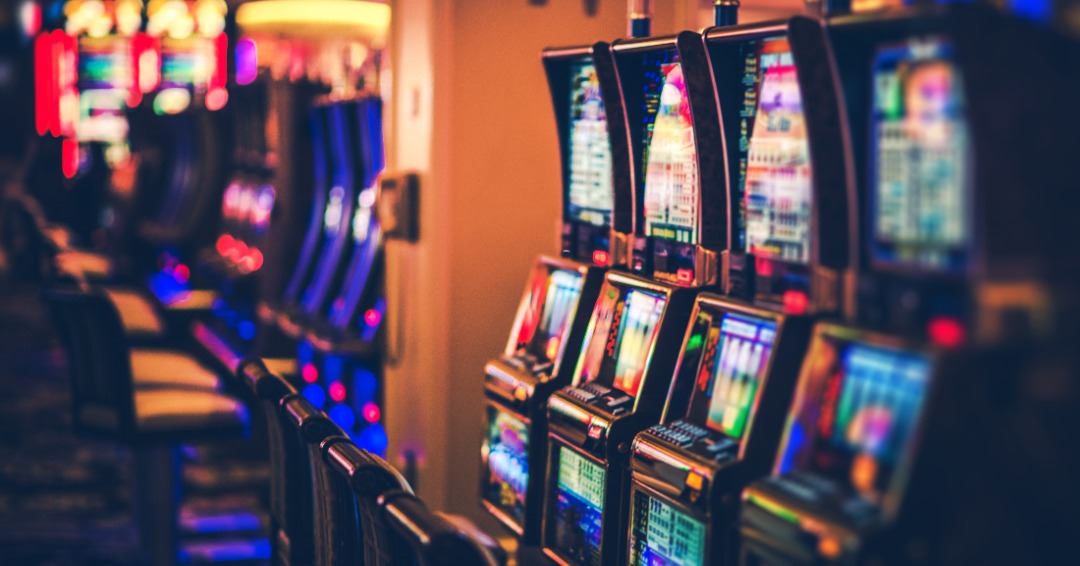 In our fast-moving, high-tech world, consumers have come to expect the most sophisticated, best-performing technology in just about every facet of their lives. Casino operators and game manufacturers recognize this and have implemented video and graphics in the latest high-definition formats on larger screens, many of them with high-tech curves and LED lighting. However, the value of state-of-the-art video components without high-performance audio diminishes the user experience, and in some EGM’s (Electronic Gaming Machines) with poor audio quality, actually drive the player away. The challenge is to incorporate music and entertaining sound effects for slot machines and other games using the highest quality OEM audio components and system to compliment the visual experience, capture players’ undivided attention, and keep them playing longer.

Importance of Sound in Gaming Environments

Sight and sound are the sensory channels that attract, hold, and entertain the participant. While the user’s attention is riveted to the game’s visual elements and gameplay, the high-performance audio adds subliminal stimulation and heightens the player’s excitement, providing an immersive experience.

Top-quality, professionally engineered sound effects and music-synchronized to the screen action will override the ambient noise and distractions and draw the player to a higher concentration state, making them feel like they're part of the game.

Consider what happens when the audio at a movie theater or concert is of poor quality, or disrupted. Instantly, the audience’s attention is diverted, and the intended impact is lost. Similarly, in a busy casino with so many other exciting options for guests with limited time, players will move quickly to another activity (or casino) when any part of their experience is substandard.

If fully engaged in both the top-quality sight and sounds of their activity, players will remain at the same game if the game mechanics are interacting properly. This equates to more coin-in and a better game financial performance.

Importance of Sound in Slot Machines

The original slot machines had few, if any, sound effects. The first fully electromechanical slot machine (called Money Honey) came out in 1963. Video slot machines debuted in the 1970s. The screens and the audio systems on the games started getting much better in the 1990s. Now, quality surround sound is the expectation of players.

According to a Science Daily article, a study by University of Alberta scientists found that sights and sounds during a slot machine session trigger the player’s desire to remain. Audio effects associated with a jackpot, perhaps representing the sound of coins falling, are a strong enticement to continue playing.

Another study, reported by the Best US Casinos website, shows more scientific data about how sound draws players to the slot machines. One study cited observing and measuring the physiological responses of 96 participants engaged in playing the machines.

These participants first played on machines without any sound, then on ones that included music, celebratory noises, and graphics. Each player was monitored for their heartbeat and sweaty palms.

Heartbeats and skin conductance (sweaty palms) suggested that the players reached a significantly higher level of excitement and would be more likely to stay longer with machines that offered music and sound.

After completing their rounds, the individuals were asked which session was more fun and in which scenario they felt they had won more often. In most instances, the players thought they enjoyed the sound-accompanied games more and even believed they had won more times on those. In truth, the winnings were approximately the same.

Clear celebratory sounds signifying a payoff give users the feeling of winning, even though they may not be. This factor will keep the player engaged longer.

One of the most important concepts in putting audio into an EGM is “do no harm”; that is, poor audio that is tinny, mid-range, or high-frequency heavy and sibilant can actually drive players away. They often are not aware that it’s the poor audio quality that’s causing their dissatisfaction. They just know they are uncomfortable and will move elsewhere.  Good audio is smooth and well-balanced throughout the audio frequency range, reproducing authoritative and natural vocal quality in both spoken and sung content.

The modern gaming experience is more than just a plush setting with tables and machines dispersed throughout a large facility. Casino operators and suppliers have realized that their guests are drawn by the entire experience, not simply the visual glamor.

Sophisticated sound reproduction and OEM audio engineers have created tools and products that allow high-performance professional audio capability to be paired with today’s EGM’s in casinos. Realistic sound effects and well-produced, high-quality music combined in a well-designed multichannel audio system will draw players to casino games and keep them there, fully engaged and focused on the excitement of the experience.

Developing the optimal sound experience in casino games requires a collaboration between the EGM developers and a quality audio system designer and manufacturer that can control product quality from the early design through end of line product testing.

To create the speakers for gaming, designers must first create a proposed audio performance specification, a determination of what sound content the system should deliver according to the game designer. Should the system incorporate full-fidelity music via a soundtrack, game-enhancing sound effects, impactful bass tones, or be mixed in stereo or multichannel surround sound?

Other critical factors when designing the EGM sound systems pertain to:

Developing a high-quality sound system also requires determining how much space and the physical locations available for the speakers. The OEM speakers can be designed pretty small but it takes additional expertise and very likely DSP.

By designing and engineering high-performance audio into your EGM and gaming equipment from the outset, you will generate real payback for both the casino and the game manufacturer each time a player arrives.

Commuters, whether in the station or onboard, have to respond to announcements quickly. But there...
Read More

Early on, when the first speakers were being developed, only simple distributed audio systems...
Read More