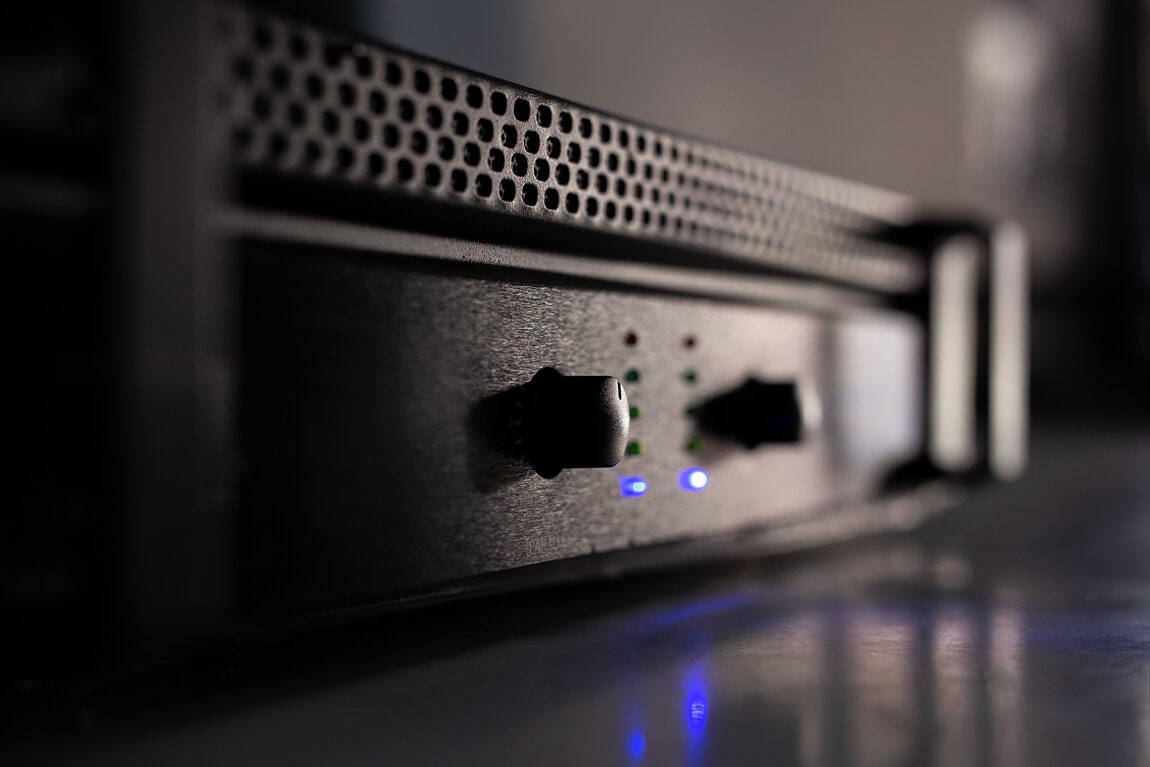 Benefits of a Class D Amplifier

When you are designing an OEM audio system to go inside another product, you will pay close attention to the cost of each component. One place you can save a bit of money is by selecting the right amplifier. Thanks to advancements in microprocessors, amplifiers today can do some pretty amazing things.

At its most basic level, an amplifier is needed to increase the low-voltage signal coming from your audio source to be strong enough to power the mechanical movements of a speaker to create sound waves. Initially, when they were first invented, amplifiers used Class A circuit topology which used vacuum tubes (to control power delivery according to the input signal) that had a constant power source and output transformers connected directly to speakers. This made amplifiers rather large and heavy, susceptible to noise, and potentially unreliable. Also, these older amplifiers were terribly inefficient, wasting up to 75% of the consumed power as heat. This required large heatsinks to prevent thermal runaway and could damage speakers if not carefully monitored. 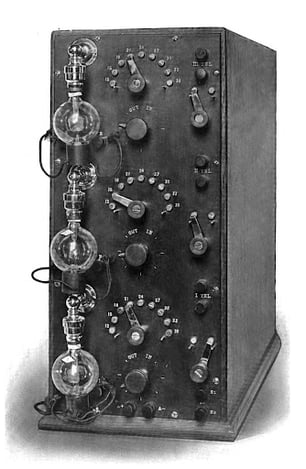 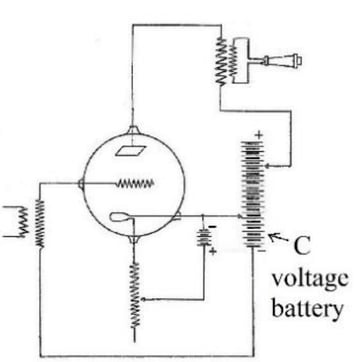 With the advent of the transistor in 1947, vacuum tubes were quickly replaced in many amplifiers with metal-oxide-semiconductor field-effect transistors (MOSFETs) by the 1970s. This allowed for much smaller amplifiers, but for high power output, many MOSFETs were needed, as was a large on-board transformer and heatsinks to keep the MOSFETs cool. Class AB amplifier circuits became more popular and increased efficiency to around 70% while retaining most of the audio quality of the less efficient Class A circuit.

Class D amplifiers work differently. They operate digitally, switching the output on and off very fast. So fast, infact, that the impulses they emit simulates an analog signal into a loudspeaker well enough that a listener can’t tell the difference. They have come a long way from their 1950s invention date where the first Class D amplifier’s power output was only 2.5 watts. In 1978, Sony introduced a Class D amplifier with switch mode power supply (the TA-N88) that output 320 watts.

They are now over 90% efficient, come packaged as an integrated circuit, and can save you money (and/or engineering work) when figuring out how to power an audio system. Class D amps are generally smaller (the MISCO 38036 is less than 2¾” square), lighter, produce less heat (often not needing heatsinks), and generally last longer than the other kinds of amps. Switch mode power supplies, used with Class D amplifiers, have also decreased in size to the point where a 100 watt power supply footprint is smaller than the average cell phone. 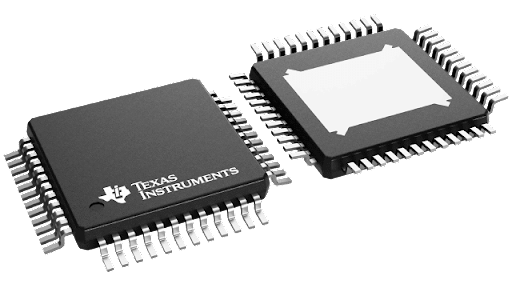 Take advantage of the space and weight savings, while also taking your audio system to the next level; select a Class D amplifier that has DSP capabilities, such as the MA-2105P. Digital signal processing (DSP) is like adding a state-of-the-art mixing board to your audio system. It allows you to manipulate a source signal in many ways to achieve your audio goals.

A multi-channel class D amp (such as the MA-4101) can save you money in an audio system through a process called bi-amping. This is where you send one channel from the amp to a tweeter (the higher frequency sounds) and another channel to a woofer (the lower frequency sounds). Of course, you always want the specific frequencies sent to the speaker that was designed to handle them best.

Historically this was done by a passive crossover which uses resistors, capacitors, inductors, or some combination of all three. The advantage of a passive crossover is that it doesn’t require power–it just happens automatically inside a system. The drawback to these components is that they can add significant cost to the creation of an audio system.

If your amplifier has DSP, you won’t need to use a passive crossover. The DSP can be programmed to send the right frequencies to the corresponding speaker. This eliminates another issue with passive crossovers. They impart phase changes onto the signal, which can smear stereo imaging (the ability of speakers to recreate the placement of instruments and singers in a recording). DSP can also be used for filtering, frequency equalization, and dynamic range control.

The Right Amount of Power

As an audio system manufacturer, MISCO’s process is to work with you to determine the amount of output needed from your speakers. From there, we can work backward and figure out the minimum power supply required of the amps to attain the desired level of performance.

This process is collaborative and requires a mix of technical know-how and creativity. If you have questions about powering an audio system, we’d be happy to help you. Please reach out to us for answers.

Tags: Loudspeakers, Amps/Amplifier
Back to Blog

3D printing has become a game changer for many industries and OEM speaker manufacturers are no...
Read More

Selecting a Sound Amplifier for a Custom Speaker System

There are lots of things to consider when designing a sound system from scratch. One that may seem...
Read More