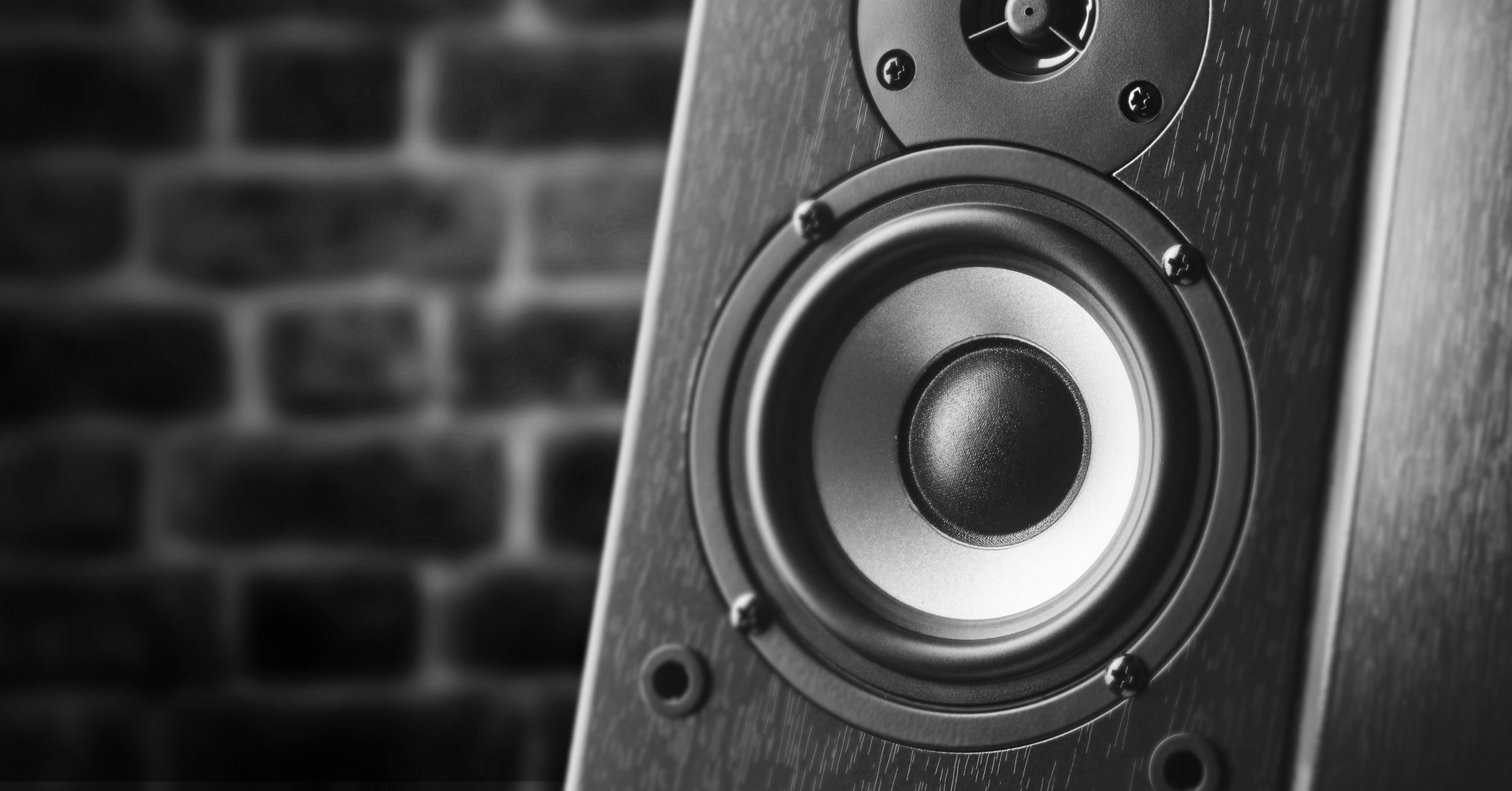 Have you ever blown a loudspeaker? If so, you’ve learned about loudspeaker power ratings the hard way. Many people believe a speaker's power rating is mostly used to find out how far they can turn it up before they burn it out, which is one way to use it – but a power rating has many more uses than to test a safe volume limit.

In fact, power ratings are important for creating a reliable, high-quality sound system for any application regardless of the sound level needed from ultrasound devices in a hospital to a professional sound system in a concert hall. A lack of agreed-upon industry standards can make it difficult to trust what's on the product label, but with a little knowledge and the right manufacturer, you can be confident the power rating on your spec is the one you can really trust.

What Does a Loudspeaker Power Rating Really Mean?

You can find a speaker's power rating in its specification sheet. It's also sometimes called "power handling," “rated power," or "continuous power," depending on the manufacturer and intended use.

By one definition, speaker power ratings refer to how much power a speaker is designed to safely receive from an amplifier. Power ratings are measured in watts, from 0.1W for small speakers (think microwave beeping and children's toys) to 1000W for large speakers (like PA speakers), and generally scale with speaker size and voice coil size. When used this way, a power rating can tell you about a speaker's durability and reliability.

But a power rating can also be defined as the point at which the speaker begins to exhibit undesirable characteristics. This meaning is concerned with spurious noises, distortion, and power compression. Sometimes, overloading a speaker's power rating can happen suddenly – it gets too hot too quickly, and much like how a fuse breaks or circuit breaker opens, the speaker stops working. But you'll usually hear the effects of an inadequate power rating:

Equations for Calculating Power in Watts and Watts Peak

Unfortunately, the power ratings you find on many speaker sellers' spec sheets are created by marketing departments rather than by engineers, meaning they can be inaccurate or misleading. This phenomenon has given misleading power ratings a certain reputation among industry professionals, some of whom refer to them as “marketing watts”!

Which power rating standard to use on their product is usually up to the speaker manufacturer. MISCO uses EIA-426B, one of the most widely-used power ratings standards in the industry.

These organizations develop their speaker power rating standards using different test conditions, signal types, and levels. Unfortunately, this lack of a single standard makes it difficult for engineers to compare ratings set by different standards systems. Furthermore, most manufacturers use terms like “maximum,” “peak,” “average,” or “program” power handling without a clear reference point. If these terms aren't tied to published technical standards, they're open to interpretation – which can be even more confusing.

What a Power Rating Can't Tell You

Perhaps most significantly, loudspeaker ratings don't take the user’s specific needs into account. In what application the speakers will be used; how they'll be enclosed; even what input signal will be used can make a huge difference in understanding which power rating you need based on your product or application.

For example, a military alarm speaker may operate at one frequency (like a sine or square wave) at very high power for a very long time in a harsh outdoor environment. Its power-handling requirements will be different from that of a full-range speaker in a home hi-fi system that produces a wide range of frequencies (e.g., music or speech) at moderate listening levels in a controlled indoor environment – in which case a higher power rating wouldn't necessarily help the speaker function better or more efficiently.

To visualize the difference, take a look at this example of different signal types. Note the difference between their peak power requirement and root mean square (RMS), which measures the mean voltage it takes to produce the sound.

In this chart, the power required to produce sound in the Music track peaks for a short time and isn't sustained at that level for long. If you were to give a speaker a power rating based on that peak, you'd be artificially inflating the power rating, and you'd need a lot of power to use the speaker.

On the other hand, the audio in the Sine Wave more regularly reaches its peak, meaning a higher power rating would be required to support that consistent mean.

Determining the right power rating for a loudspeaker is less about how much power it needs to produce sound and more about what power rating is appropriate for the ways it'll be used. Think of it like this: If Marty McFly from Back to the Future had understood power ratings a bit better, he wouldn't have exploded the enormous speaker in Doc's workshop with his amp setting.

The frustrating truth is that the loudspeaker industry isn't all on the same page about power ratings. That's because it's diverse and serves many markets, each with its own applications and needs – making it difficult to rely on power ratings for speakers made specifically for other industries.

It's better to think of power ratings as reference points rather than fixed limits. To make sure you're choosing the right application, have a discussion about what you need with your loudspeaker manufacturer. Show them your desired performance specifications and also tell them about your application and priorities.

Discuss the input signal, the speaker enclosure, the duty cycle, and whether their power rating is related to durability and reliability or distortion and power compression – or both. Are you willing to sacrifice a little bit of audio output in favor of long-term reliability? Or could the speaker size change to ensure audio output and power handling can be met?

An open discussion based around how you'll use the speaker will ensure you get a solution you can count on made with your application in mind – rather than a less-than-reliable, one-size-fits-all product built to an unspecified standard.

A speaker’s wattage is not exactly the same as how loud it gets. It’s related, but there’s more to...
Read More

It can feel like there is an overwhelming amount of data when you’re trying to figure out what you...
Read More